As part of collaboration between the Israeli InsureTech Israel investment fund and SBC, a Fast Day event was held Last week with 12 top Israeli startups in the insuretech sector taking part. The aim of the even was to choose one startup for the most exclusive program in the area of insuretech. The participants competed for a ticket to the SBC Organization’s international program in Hertford Connecticut. The winners will be declared in November.

After presenting the developments, all of the entrepreneurs had a series of meetings with leading mentors from the world industry. The startups taking part included  Carfit Cognitive ID, Kwema, Cyberred CANFLY, OneTapCare, MEDecide, Trusty, Salient Eye, RemitRix, Voca.ai Yous co.il.

The Israeli insuretech scene is one of the most advanced and developed in the world. It is enough to mention three Israeli startups – Luminied, Next Insureds and Hipo, leading the industry in the world and not only in Israel. This of course also accelerates and increases the impressive development of the area in Israel. Many entrepreneurs develop technologies that are used as solutions and improvements in the insurance sector in Israel and around the world and the major support from the Capital Market Authority which promotes the industry in advancing its technological vision, contribute of course to the impressive development.

Kobi Bendalek, CEO of InsurTech Israel, an Israeli venture capital fund which focuses only on insuretech startups, said that a number of particularly impressive technological companies presented during the day and he estimates that some of them will break through to world recognition in the coming year. “Our fund has already invested in four Israeli insuretch ventures up to now, and our plan is to continue investing additional successful ventures. We do not invest only in ventures, but mainly accompany them using the extensive experience of the fund’s managers in the area of insurance (most of the partners come from the insurance industry), connections and understanding” Bendalek added.

The participants, who were partners in choosing the ventures that are advancing to the next stage, included amongst others, the managers of the Japanese Sompo insurance company, the innovation manager of the American AmTrust insurance company, representatives from the world of insuretech in Switzerland, England and the USA and also innovation managers from AIG, Menorah Mivtachim and Migdal.

SBC’s chief scout, Leland Holcomb said at the end of the event that “this was one the most impressive events in terms of the quality of the entrepreneurs and the ideas that they presented and also the impressive number of senior mentors from the industry in Israel and worldwide. All of which proves that Israel has a significant place in the world insuretech industry”. 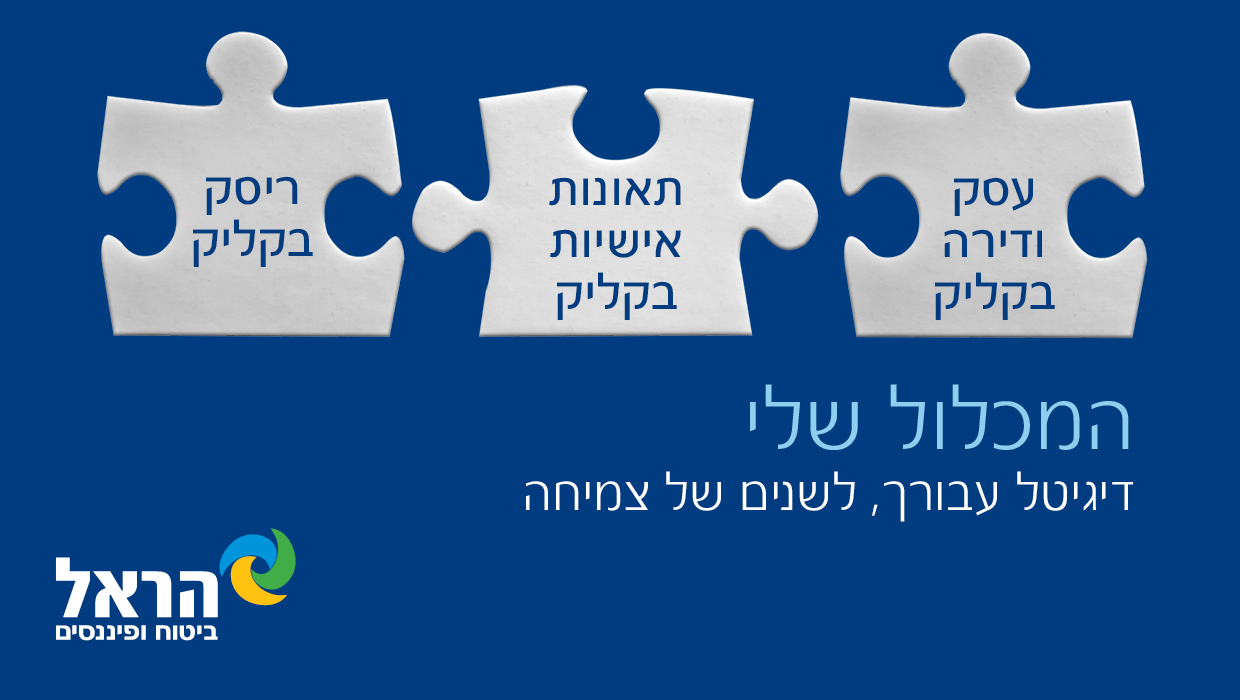